Although I didn’t take part in the Cardinal’s Changing Seasons Challenge last year, I did go out and photograph Queen Elizabeth Park in January, 2015.

What I found interesting was that I went out with my old camera, and although I was photographing basically the same things, the results were quite different from what I shot with my new camera.

My old camera is a Nikon Coolpix AW100, a waterproof version that is pretty handy in Vancouver! But it was getting old, the batteries always needed charging and besides, I was getting frustrated by the 5x zoom, lack of aperture priority and craving some more camera control.

Clusters of wet seeds, January 2016. This was zoomed in and then ‘manually’ focussed.

Clusters of wet seeds, January 2015. This was set to macro and shot up really close as the macro refused to focus when zoomed in.

January 2016. Pink Hellebore, zoomed in and slightly out of focus, as I was having trouble with the manual focus.

January 2015. Pink Hellebore photographed on my old camera from underneath. This is the same flower as above; it’s just that January 2015 was way warmer than 2016, and the flower below was already dying. Also my old camera was much better with macro. 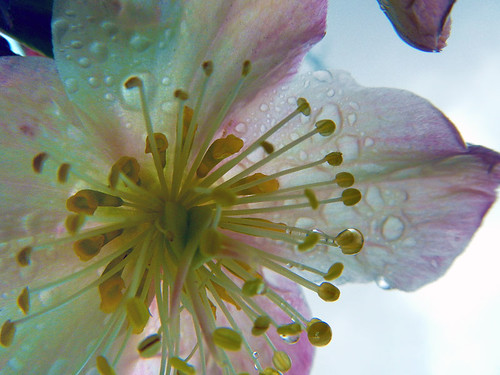 January 2015. Snowdrops photographed from much further away on my old camera.

Another snowdrop shot from 2015. 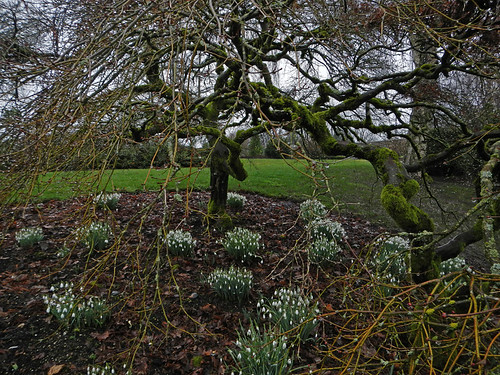 2 thoughts on “Changing Seasons in the Park: January 2015”