A quick look at ‘beige’ in Wikipedia shows that, in spite of being a colour with a reputation for being boring, it actually has an interesting history.

Currently ‘beige’ is described as a light grayish-yellow brown.

The word ‘beige’ originally comes from French, and was used to describe natural, unbleached wool. ‘Drab’ was the English word for fabric made of this beige wool, another word that eventually came to mean ‘dull’.

The British decided that uniforms made of this drab fabric would be great camouflage for their soldiers in the deserts of India. They called these uniforms ‘khaki’ which meant ‘dusty’ in Hindustani.

When I think of ‘khaki’ I think of green khaki which the British called ‘olive drab’ and I think of the original khaki as ‘desert khaki’ or ‘beige’. 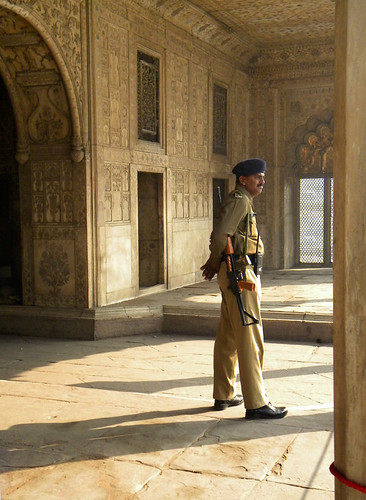 If ‘beige’ wanted to rebrand itself it could be called ‘natural’. Or perhaps ‘sand dune’ or ‘desert sand’.

A camels in the Thar desert just outside of Jaisalmer in India.

Creative people often use mood boards as a visual tool to give the overall feel of a theme. Originally they were collages done with samples of fabrics, paint colours, natural materials, textures, etc.; now they are mostly done digitally. Pinterest has elevated the ‘mood board’ to an art all on its own.

I just recently discovered mood boards and decided to have some fun by creating a ‘beige’ one. I used all my own photos from all over the place, and in the process I found that the most ‘beige’ country I have been to was Spain!

The photos on the left side, top to bottom, are from France, Wales and England. The remaining six are all from Spain. 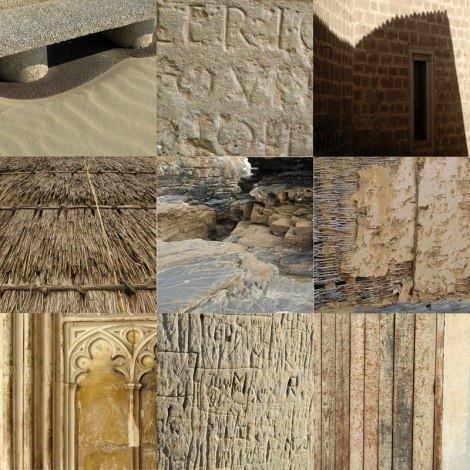 In writing this post I’ve been checking out my shots of India again and I found that India was another boring ‘beige’ country! 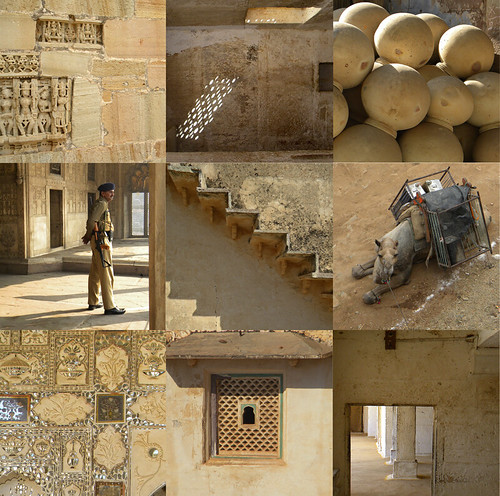 More of Cee’s Fun Foto Challenge: Colours That Start with the Letter ‘B’.

5 responses to “Beige, a Bland, Boring Colour that Starts with B”