Basalt, an igneous rock formed by the heat of volcanoes, has a distinct hexagonal structure.

This informational sign from the Columbia Gorge in Oregon explains the volcanic process in which basalt is formed. I have kind of messed the image up by collaging it but you get the idea, no?

Latourell Falls, one of the many waterfalls along Historic Hwy 30 in the Columbia Gorge, with basalt rock formations behind it. 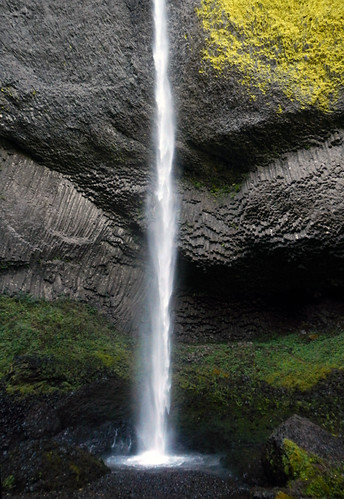 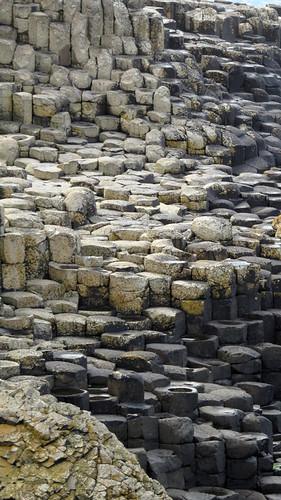 My 4 foot by 8 foot painting of basalt. 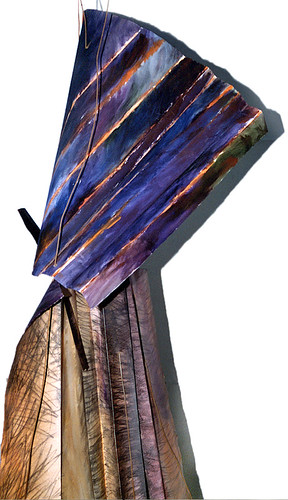