I’ve been thinking about the nature of tactile texture versus visual texture.

Tactile is texture that draws your hand out to touch an object – it can be rough as barnacles on a rock or as smooth as silk.

Tactile texture can be highlighted by sidelighting.

Of course, although these are supposed to be examples of tactile textures, they are in fact only photographs of texture, and if you reach out to touch your computer screen even the barnacles will feel smooth and slightly warm to the touch. So really, these are examples are visual texture!

A better example of visual texture is an image with so much detail that the details blend into a texture.

On a painting you can create visual texture with brush strokes, pencil scribbles and other forms of mark-making. 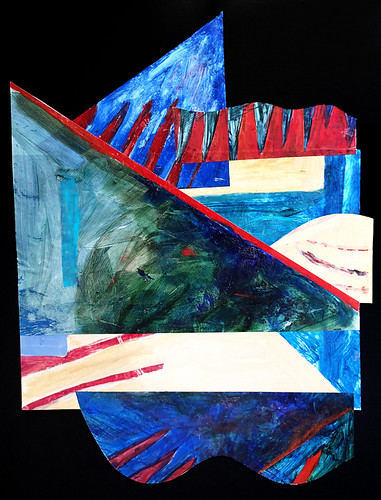 With photos you can overlay them with a texture. There are several photo apps that specialize in this sort of thing. This is the Sacred Shore’s rusty Mobulette run through the photo app Stackables ‘Sandscape’ formula. 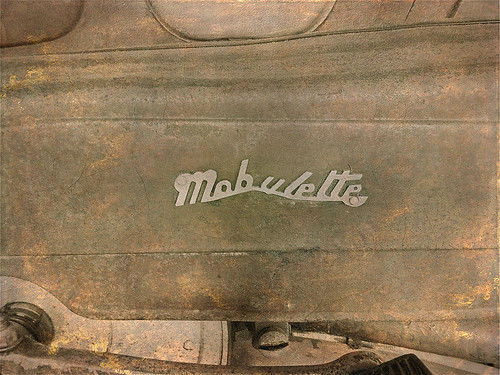 Speaking of Stackables, it has some lovely handwritten textures to overlay onto an image. I can see them on my screen but for some reason they won’t save on my new(er) iPad mini. I discussed this problem in a post where I ultimately ended up taking some examples of handwriting and overlaying them in Photoshop with this result which I called ‘The Magic Spell’. 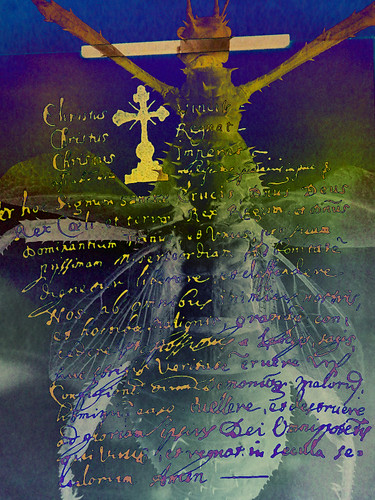 Having made up my own textures for the ugly bug above, I started going crazy making up more textures. I decided that the texture overlay had to come from the same area of the world as the underlying photo, a restriction that put the texture in ‘context’. Plus it helped me from being totally overwhelmed by dozens of textures! These boats in Hoi An ended up being overlaid with a texture from a wall in the old city.

This simple high-contrast photo of a Burmese king in the Mandalay Royal Palace Museum was overlaid with an ancient wood panel in the same museum. (I talked about this discussion with myself on the wood panel overlay here.)

RyanPhotography Photo for the Week: Textures.

3 responses to “Two Types of Texture: Tactile and Visual”