I saw my first Banyan tree in San Diego in 1976 and the first thought that came to my mind was to make a macrame art piece of it – Hey, it was 1976! 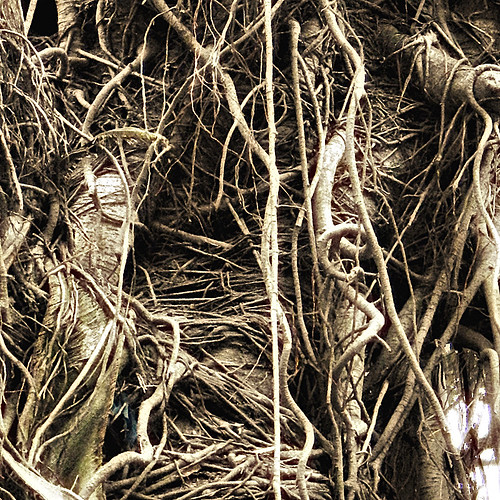 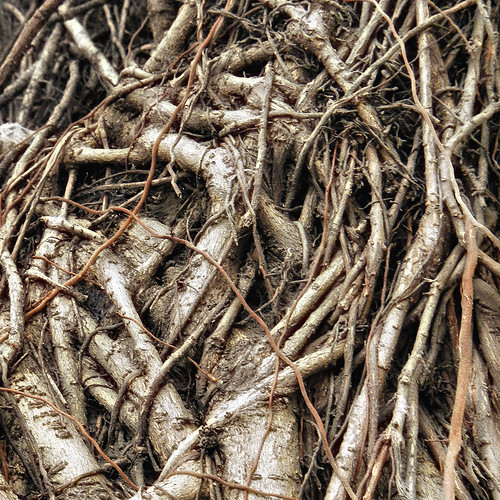 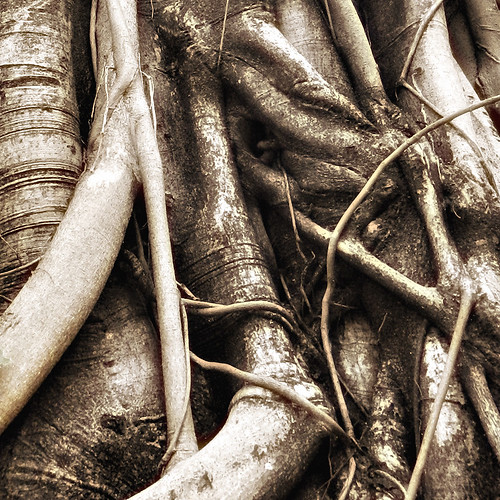 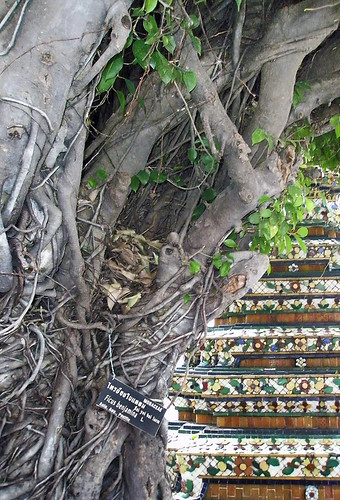 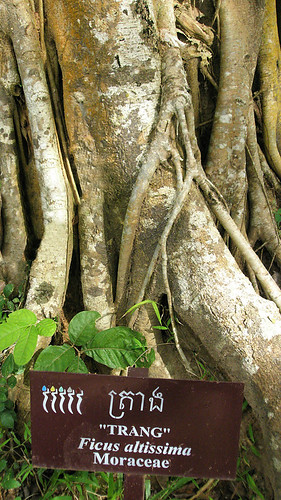 These massive tree roots intertwined amongst the temples of Angkor Wat may also belong to a ‘Trang’. 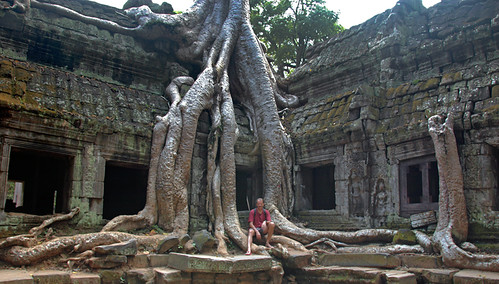 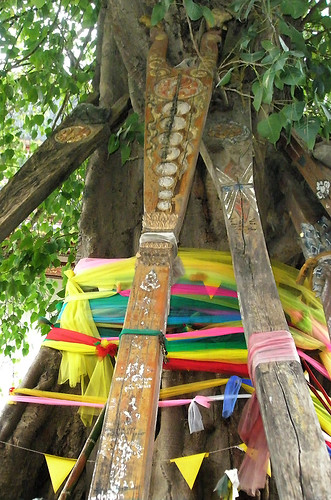 Not all fig trees have aerial roots to wrap around themselves: the Ficus elastica, better known as the Rubber Tree, produces rubber, and Ficus carica are the fig trees that produce edible figs. 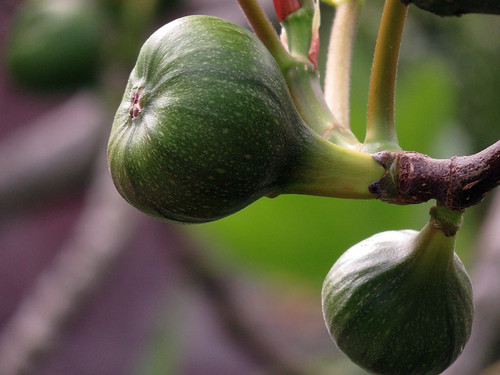