For the first six weeks of the coronavirus I mostly stayed inside, mainly because every time I did go out there were so many people, especially hundreds of joggers, and I couldn’t seem to get away from them.

Things opened up a bit last week and the number of people out and about thinned out a lot as they spread out to the beaches and other newly opened areas.

I managed to go for a number of walks, mostly in residential zones where I found a number of things to take photos of, especially liking things that were man-made combined with nature. 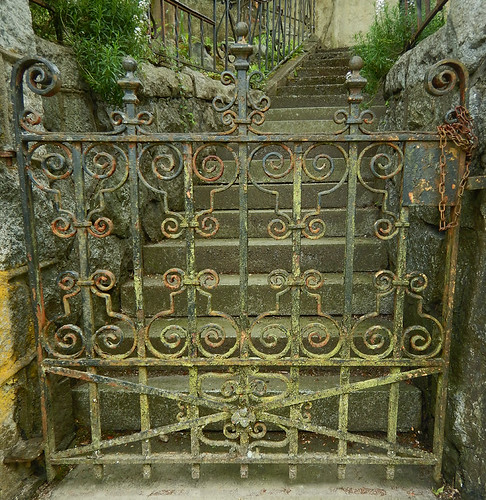 Open gate with buttercups, ivy and yellow poppies in profusion. 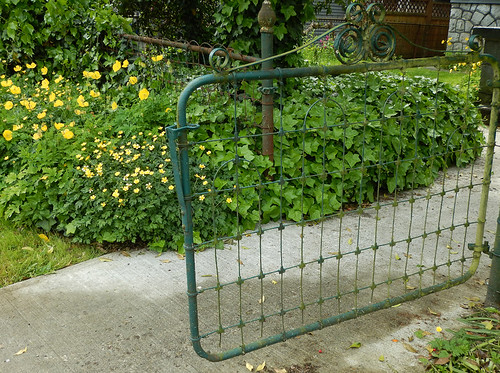 An unfriendly gate overgrown in ivy. 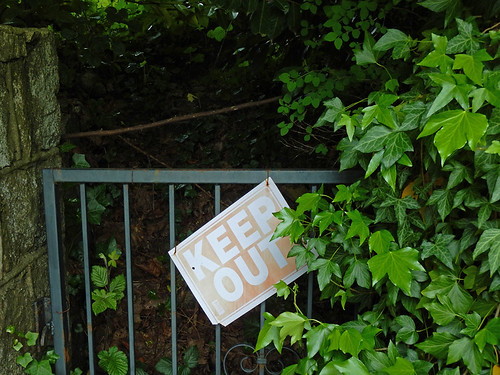 Abandoned circuit board on a Vancouver curb. 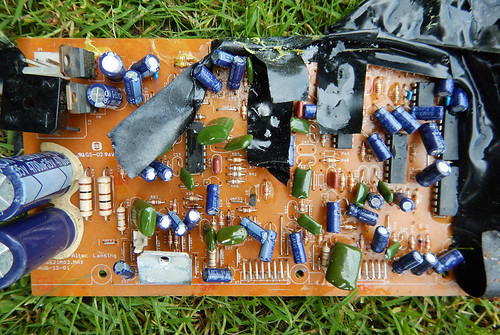 People are allowed to plant curbs, traffic circles and any out-of-the-way places in the city. Some of the people even put out seating for passerbys. 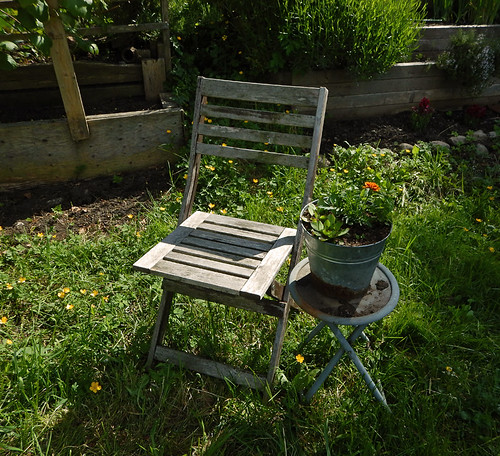 An old bench that has seen better days amidst an overgrown planting. 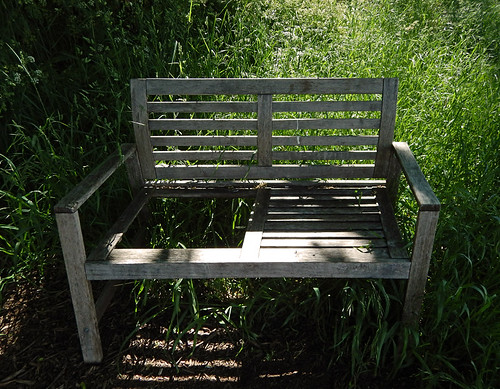 Another dilapidated chair in a buttercup infested garden. 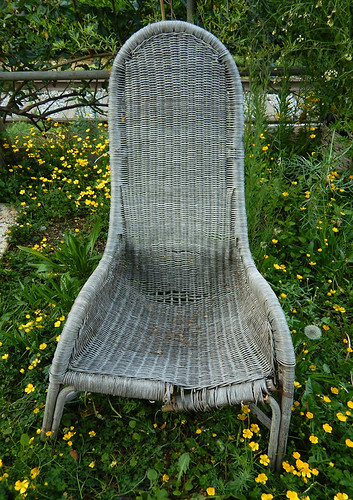 I saw this across the street and wasn’t sure what I was looking at.

It turned out to be a plastic mesh with fake leaves to cover up hedge pruning disaster. 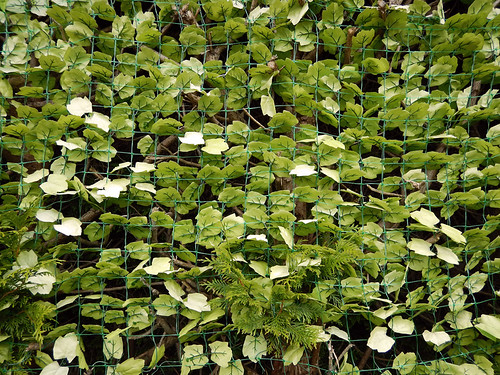