The other day, while outside on the deck sipping my morning coffee, I noticed a smeary shadow from the Guara plant had fallen across the book I was reading.

There was nothing for it but to get up, go inside and fetch my camera and some sort of large plain surface (which turned out to be a large sketchbook), and then go back outside and take some photos before it was gone.

Smeary shadow of a Guara plant on a sketchbook; probably should have taken a video as the plant was prone to dancing in the breezes. 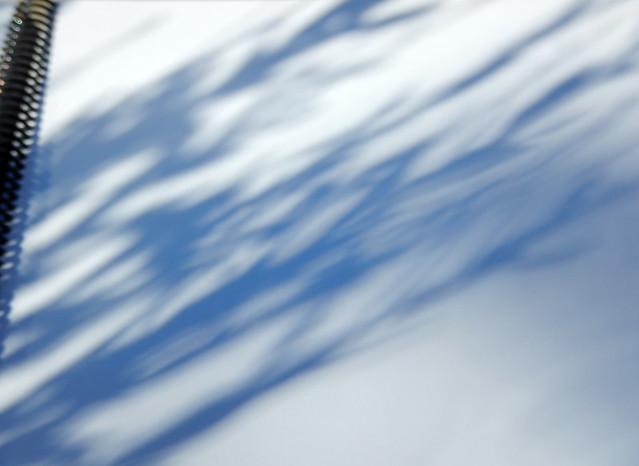 Over a few feet was another shadow of a small palm that looked as if someone had smeared charcoal across the wooden planks. On the sketchbook it was especially striking. 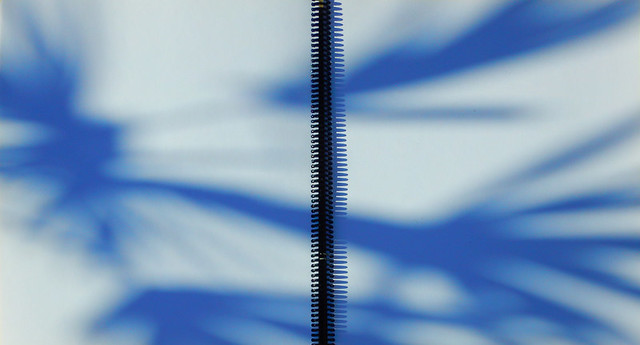 It seems that I’m particularly struck by the shadows of palm trees. These shadows showed up at night, cast on the wall by a single light in Zihuatanejo, Mexico. 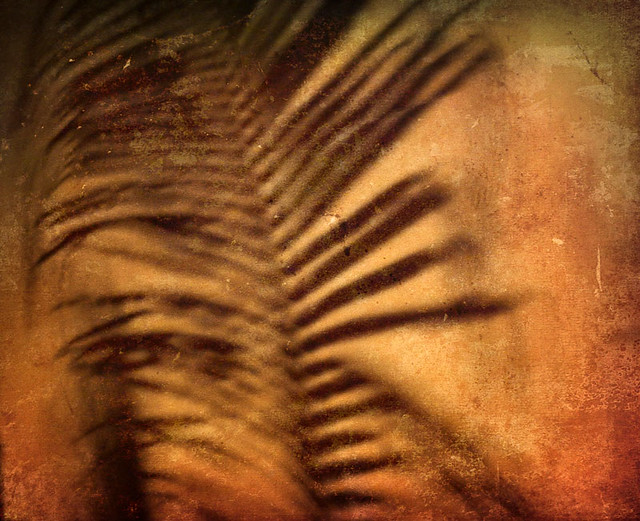 More palm tree shadows at the next city over, Lazaro Cardenas 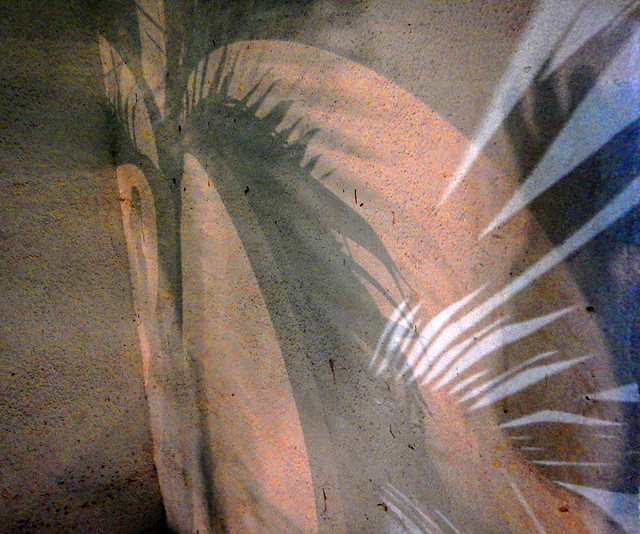 An electric shadow on the sidewalk, cast from a palm tree by flashing lights at night in Puerto Vallarta, Mexico. 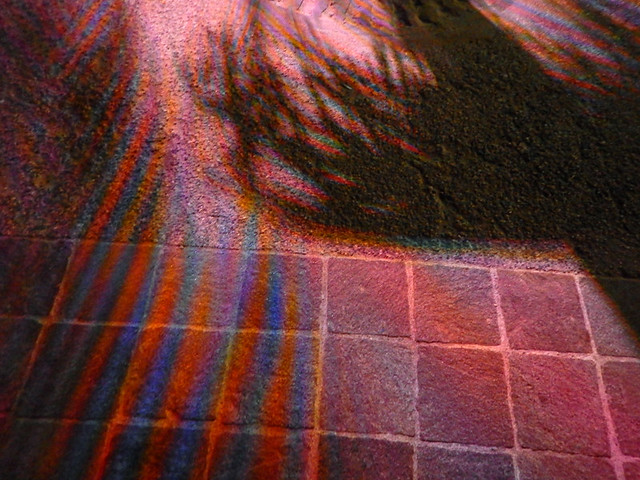 The shadow of a tree creates a leafy curtain on a stone wall in Vancouver. 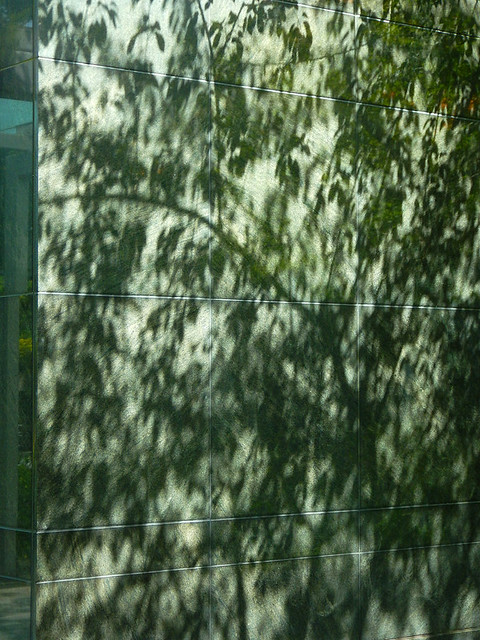 A tangle of autumn plants shadowed through a gauze-like plastic.

Another nearby tangle of also shadowed through a gauze-like plastic, and this time run through Photoshop’s Sumi-e Brushstroke filter. 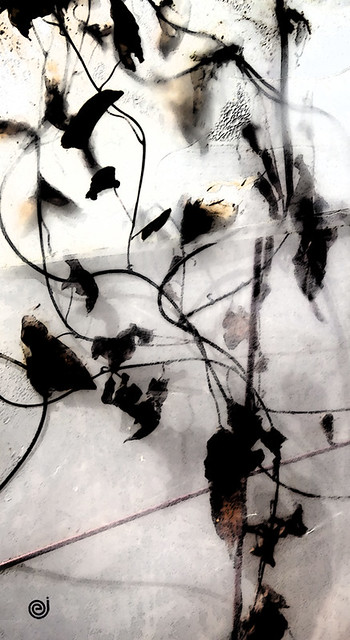 Tree shadows combined with Shakespeare and a lot of Photoshop. 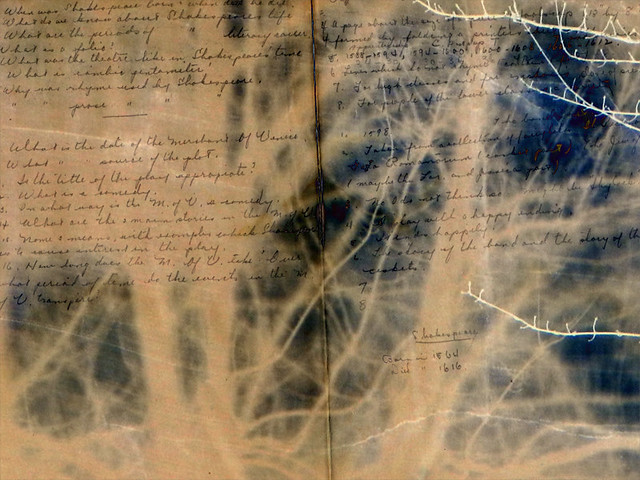