Shimmer: a rippling light, most often found in water; or an atmospheric effect from extreme heat where the scene shimmers before your eyes as if it were reflected in rippling body of water.

Because I like to play with words I used the phrase ‘a tremulous silvery light’ to describe shimmer. 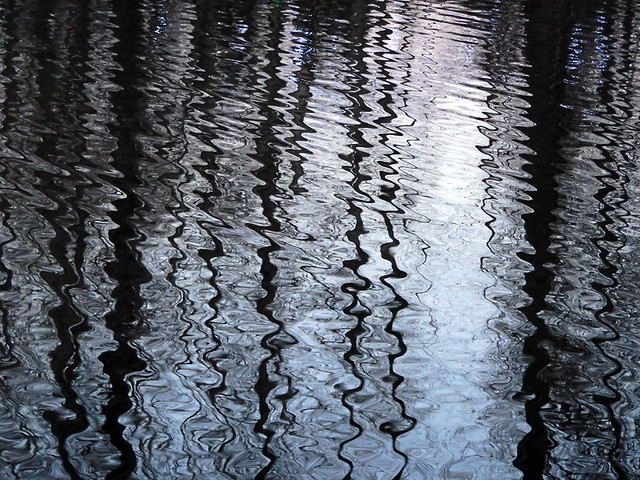 But if it’s more gold in colour does it become a ‘glimmer’? (The things I think about!) 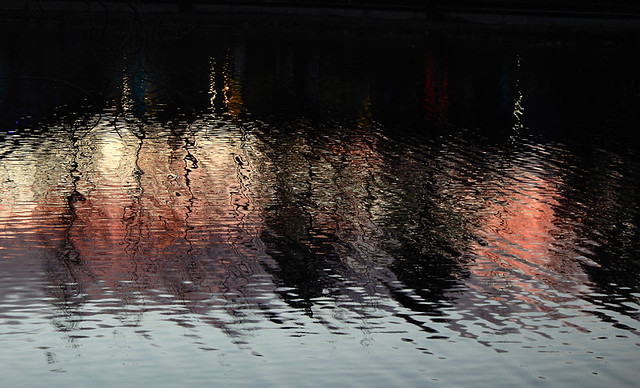 At any rate, a set of all new photos taken in late 2021. The first set was taken at Lafarge Lake during this year’s Christmas light celebration. 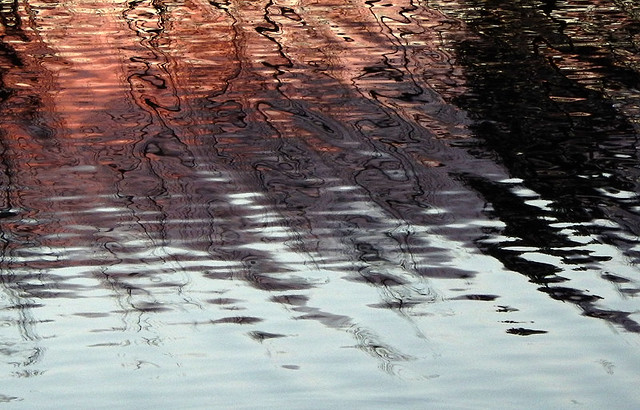 The second set is from off the Seawall in False Creek South, and now that I look at it I see it is mostly reflected pilings. 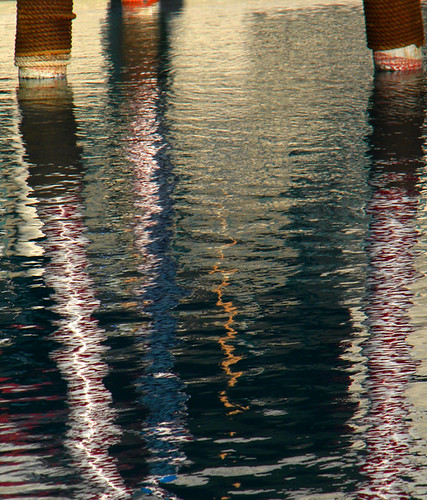 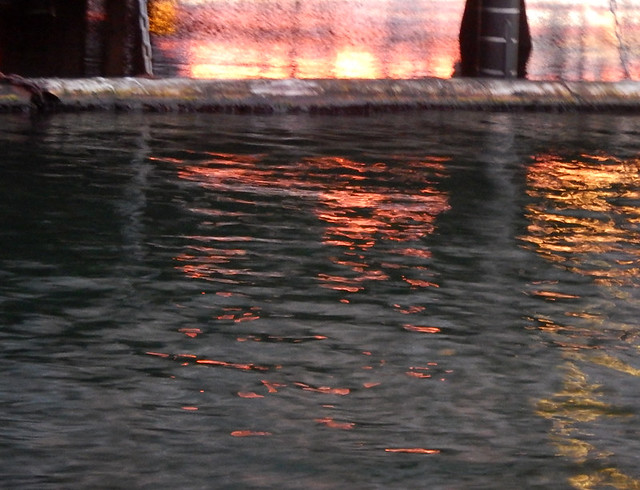 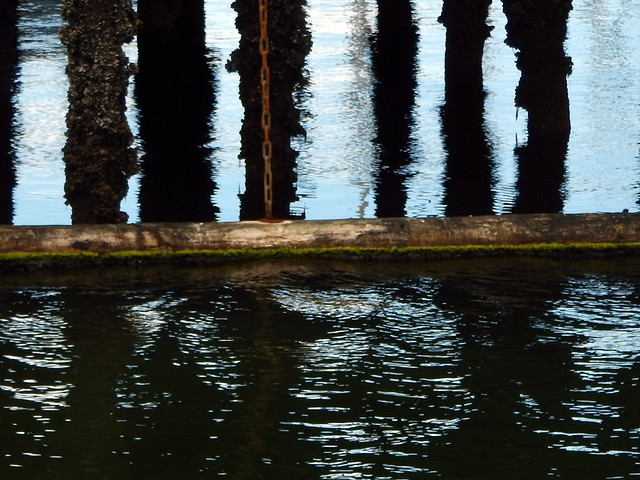 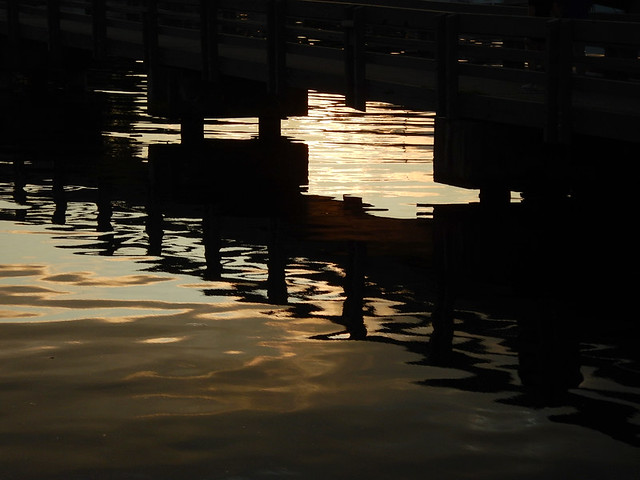 Last, but not least, light on the ocean at Kitsilano Beach on a snowy day last week. 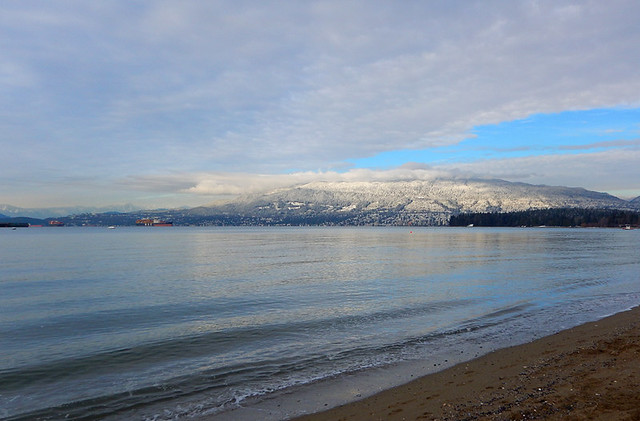