I was in bliss when we were in Doolin as it had a ton of fantastical rock textures, one of my favourite things to photograph.

From Google: Doolin is a village on Ireland’s west coast. It’s known as a gateway to the ancient sites on the Aran Islands, which are just offshore. The towering Cliffs of Moher lie southwest of town.

Here are a few of my Aran Island rock texture photos in a collage.

And another with the addition of fossil shells and rust. 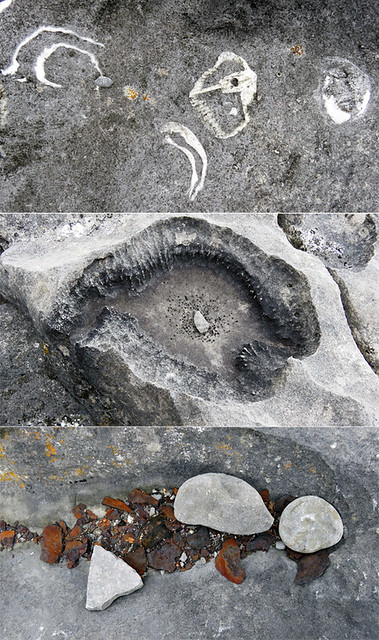 A rock texture from the Cliffs of Moher. 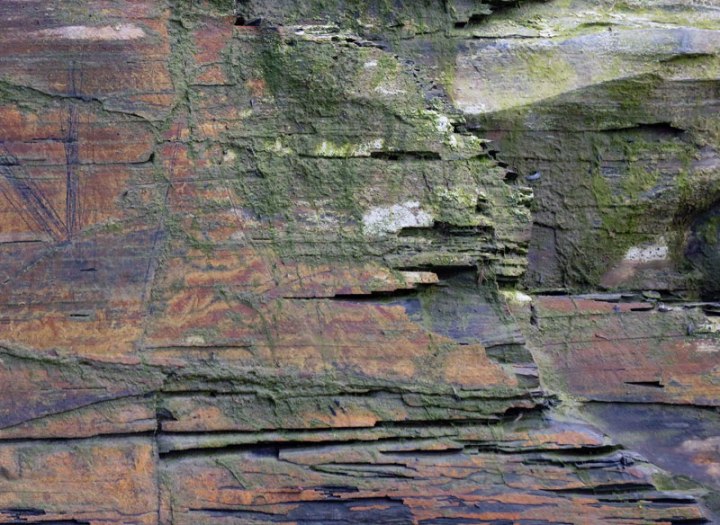 Another rock texture from the Cliffs of Moher overlaid with a folded painting of mine.

And an Aran Island rock overlaid with the same painting. 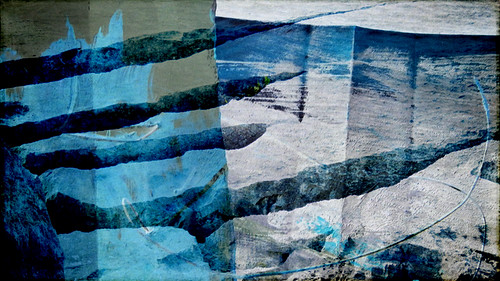 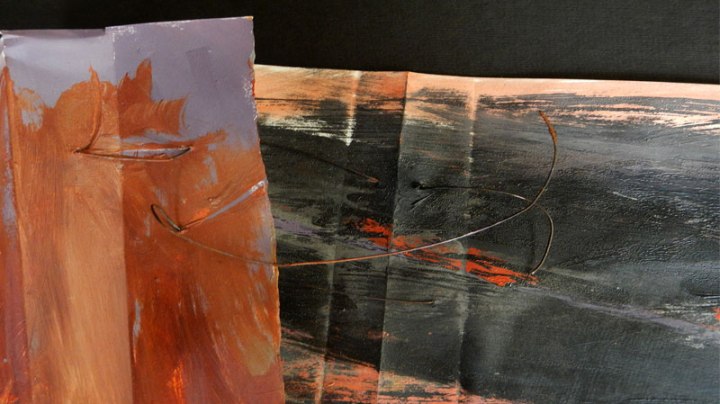 I haven’t had time to do much more work on the vast collection of rock texture images I have from the area but I can hardly wait!

11 thoughts on “Rock Textures Around Doolin in Ireland”